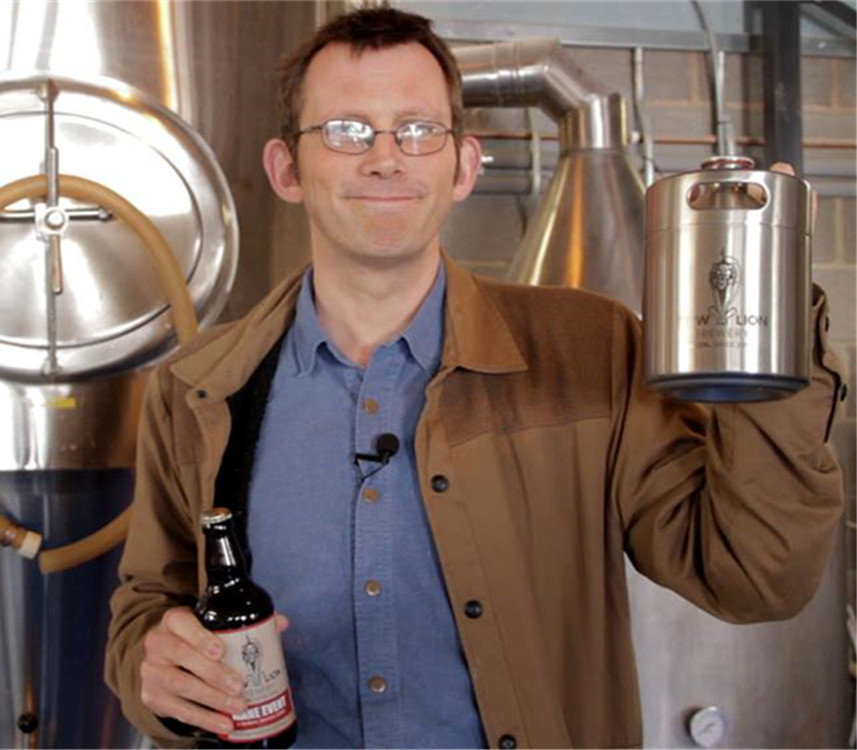 When you get a present of mini keg, either in 64oz or 1 gallon, you would eager to know how to fill it? Here are several solutions you can fill draft beer to your own mini kegs.

This is most common way to fill a mini keg in taproom. Normally, taproom would have growler filler with long tube, which can insert into beer faucet, and the filler tube would able to reach bottom of mini keg, and fill from bottom to reduce foam.

With long beer hose, the bartender can observe if keg is full and switch off faucet in time to avoid beer wasting. This filling solution is working well for beer growler too. 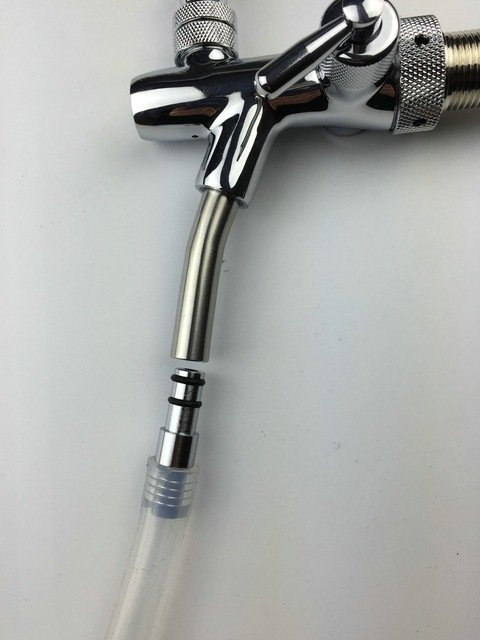 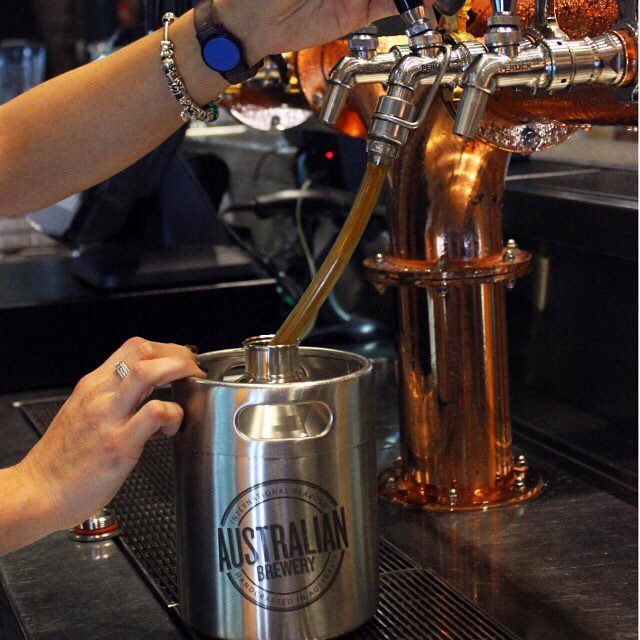 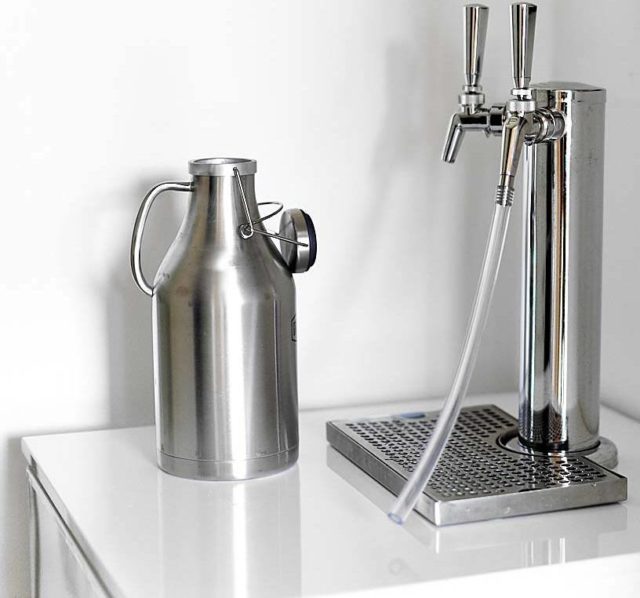 If you are home brewer, you have brewed draft beer in Cornelius keg, you want to store draft beer by several mini kegs, then you need to follow below steps: 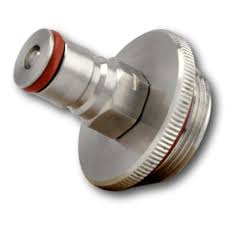 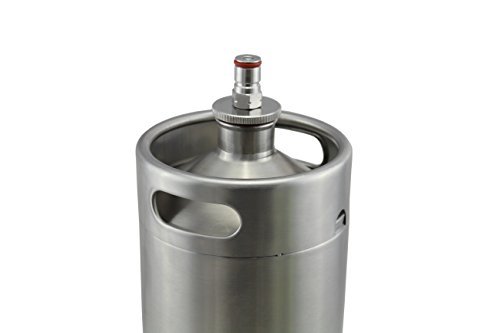 3. Fill a mini keg from beer line with Counter Pressure:

The processional way to fill mini keg is by counter pressure beer line.

The New Lion Brewery in Southampton of UK is using this system to fill our mini keg and sell to local residents. They took deposit for each mini keg, and people take empty keg and get a full keg beer by paying pints draft beer only. And the used mini kegs would be cleaning and refilled in New Lion Brewery every weeks by Mathew and his colleagues. 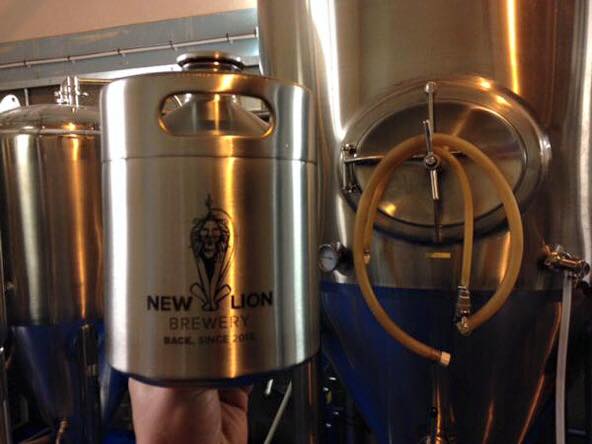 The profession cleaning process would effective for removing bad bacterium and fill draft beer under CO2 condition, the draft beer expiration date would be much longer. 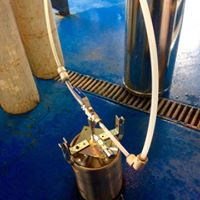 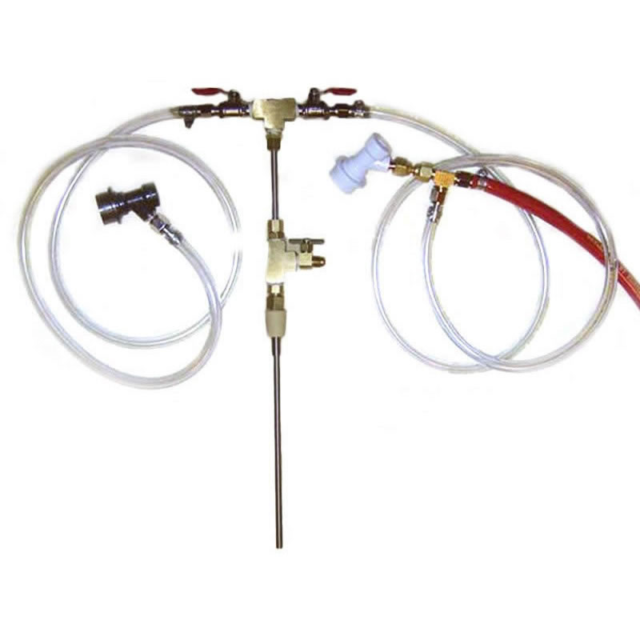 There is one famous brand of bottle filling faucet, Pegas, it’s Russia brand, and designed to fill varies types of bottle, growler and kegs. Recently there are some growler stations in US providing dozens of different flavor of draft beer, and allow people to fill on tap. Those growler stations are using similar Pegas system. Attached images for reference.

Since Pegas is very famous and common system in Russia, so our Russia distributor HBM company requested us to design a kind of mini keg hanger, this would allow mini kegs to be hanged, attached and fixed into Pegas system. Because the raw material is plastic, the transparent sight tube would be very convenience for bartender to observe beer level during filling, and switch off beer faucet timely. It’s a smart design with low cost, nice try. 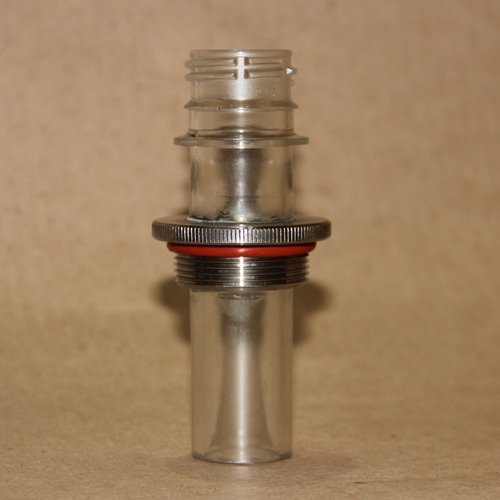 previous
Welcome to NaRiS Solution Booth in Seoul, 2018 Beer Expo
next
where to buy mini kegs?