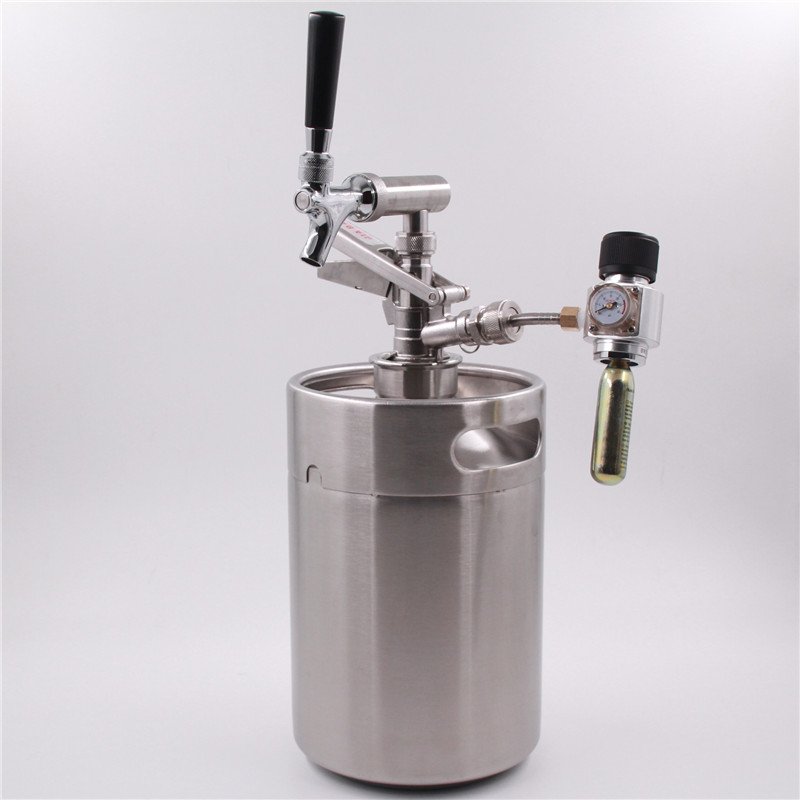 Months ago, SinoBatoo presented a mini tapping system which can work on coupler system. This Draft Beer Keg Dispenser (SKU 71004) including a coupler dispenser and build-in keg spear, which can connect with gas-in port of mini regulator, and connect with beer faucet for liquid-out.

We called it “universal mini dispenser” since you can use it for tapping standard Euro/US beer keg and beer barrel based on same coupler matching system. So first thing you should know is which coupler system you are using or you can get from local breweries? This is very simple question you can get answer from breweries or bar. Normally, they are using Sankey D in America, and A system in Euro, some Asia breweries are using S system. As long as you can confirm the point, we would provide same dispenser system to match those kegs you buy from local breweries or bars, no matter how big of keg beer.

How to use mini dispenser to tap a keg? 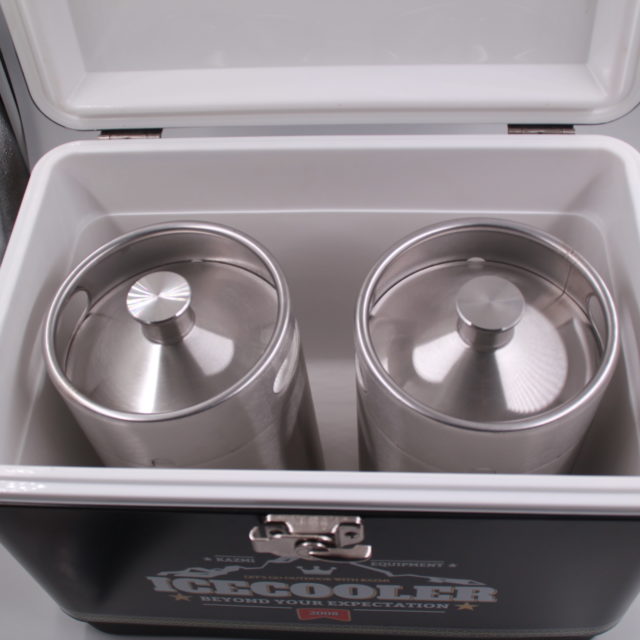 previous
How does the Water Transfer Printing Work on Mini Keg?
next
Which particularity my craft beer can bring to my Christmas ?