Beer as we all know is one of the main beverage in the world. We drink beer in every corners of the world. What we always see are the bottles or cans of beers on the supermarkets’ shelves.But ,the preferences switched from industrial beer to craft beer. Nowadays, we notice a rise in the brewing of craft beer in the beer industry. People do not limit themselves to the standard beer’s they were used to drink. According to a report on global beer consumption by country in 2016, China industrial beer consumption decreased. Indeed,China who is the world’s largest producer of beer saw a decrease in the sales volume of industrial beer in 2016.

People mostly want to taste premium quality beer. Beers made in the respect of the brewing process. Not only the cheapest or the standard one. Even if it costs them an additional amount of money. The pleasure they get is certainly not the same. We see their differences at the level of the taste ,the appearance ,ingredients,the conditioning,the brewing condition…

It is quite difficult to give an exact definition of craft beer. But generally speaking , small and independent brewery or individual make traditionally this kind of beer. They usually make it in small quantities (Ex:less than 6 millions barrels in the USA). According to me,taste is the first thing beer lovers look for. It has a great significance on the qualification of a good beer. Craft beer taste is really fresh ,yes really fresh! Only because it is not bottled for a long time in a bottle or can. We make craft beer in order to drink it in the following hours or days. By this,we can get the full impact of the flavor. So,by brewing your craft beer ,you have a large range of tastes.

To get this special taste , the brew master ,home brewer,bartender use their imagination .Their time and heart to make a special beer with a superior quality. Also,the selection process of the ingredients is very precise. You can add the ingredients you want according to your own feelings . Or the added ingredient makes it different in appearance or taste. In addition,we rarely find preservatives or stabilizers with a chemical origin in craft beer. You can keep your craft beers in mini kegs or metals growlers. They are made in microbreweries or by people themselves at home. You can use a mini keg beer dispensing system when serving your craft beer. You can find stainless steel mini kegs in this store: http://(https://sinobatoo.com/product/64-oz-portable-dual-ball-lock-picnic-mini-keg-tap-kit-mini-cornelius-keg-dispenser/ 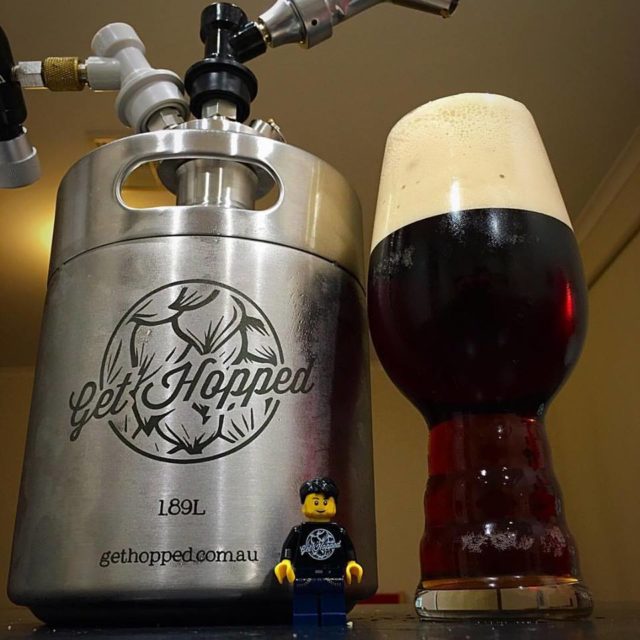 Many microbreweries start making craft beers in recent years. So to help you distinguish the real craft breweries from the others beers at the store,two craft beer lovers created Craft check. It is an app that tells you if your bottle is craft or not by scanning the barcode http://www.craftcheckapp.com/

Industrial beer are mass-produced. Manufacturers of industrial beer pay more attention to the benefit than the quality. They make tons of beer’s liters with low production cost. So a big range of the population can afford to pay one bottle of beer or more .Unlike craft beer, industrial beer taste is not so fresh and smooth in the mouth. The change of weather or the duration of time can have an impact on the taste. The storage condition too can alter the taste of the beer. In fact ,industrial beer stay a long time in stores until being sold.

Furthermore,here in the case of industrial beer, there is the financial restriction. The primary goal of each company is to make profit.They try to minimize the production cost. Only basics and cheapest ingredients are carefully chose during the brewing process. In order to keep the industrial beer on a long period, they add more chemical substances in the industrial beer. Bottles or cans are filled with industrial beer .Big firms brew beer in big factories with a sophisticated machinery to produce a big quantity of beer. 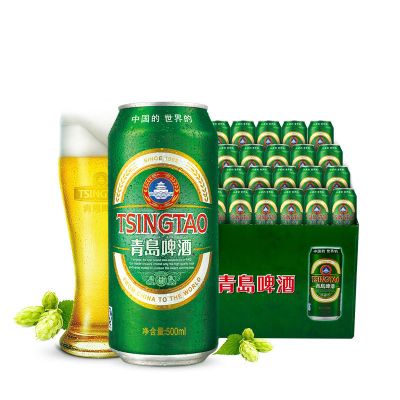 There is a lot of opportunities for craft brewers compared to past years. There is an increasing demand of unique tastes of beers. You can start a successful business in this sector. However ,if you want to verify by yourselves the aspects listed above. I strongly suggest you to go to the nearest microbrewery to our home.

And you ,what is your choice? You can tell us which is your favorite type of beer in the comments below.

previous
What does forced and natural carbonation mean?
next
A look on the growlers and growlers tapping system